He was heard as an expert in Belgian financial law by the Southwark Crown Court of London in the Libor case.

Alumnus of the Sint-Jozefscollege in Brussels, Laurent ARNAUTS studied law at the Université Libre de Bruxelles, of which he was also member of the board during several years.

He started as legal counsel at the CCBE (Council of the Bars and Law Societies of the EU), where he was involved in the follow-up and drafting of legislation regarding attorneys at WTO and EU level (e.g. free establishment of lawyers, EU Code of conduct, multilateral negotiations about removing barriers regarding legal services), or for the Council of Europe (Ukraine).

He received the Price for Legal innovation from the Belgian Junior Chamber International.

He founded and developed ARNAUTS law firm, which has  merged with Prof. Robert Wtterwulghe’s WTT law firm to form WATT Legal in 2016. The firm specializes in the areas of business law, financial law and more broadly, of economic law. The firm also distinguishes itself by defending the interests of minority shareholders and by conducting class actions (for which the firm is correspondent of Robbins Geller Rudman & Dowd LLP, and the Belgian member the World Investor lawyers Network).

As an expert Laurent ARNAUTS also gives advice at Belgian government level in drafting legislation (e.g. transposition in Wallonia of the Treaty on stability, coordination and governance in the Economic and Monetary Union, weapon trade control legislation, public procurement for attorneys legislation). 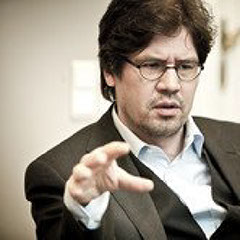 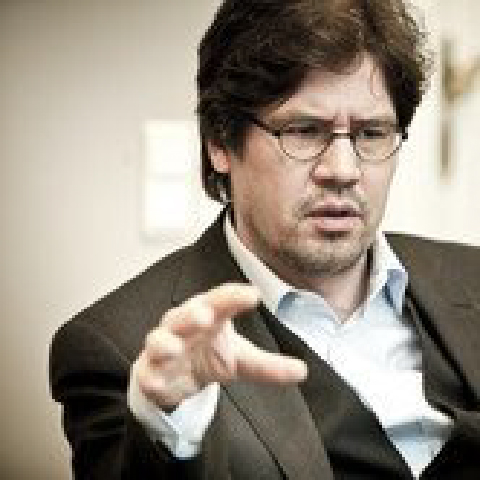