Founding partner - Alumnus of the College Saint-Michel in Brussels, Professor WTTERWULGHE continued studying law at the Catholic University of Louvain, supplemented by a Bachelor of Applied Economic Sciences. He has a doctorate in law and a doctorate in economics.

As a Professor at the Catholic University of Louvain, he taught political economy, economics of SMEs, entrepreneurship, business ethics, financial legislation and European law in this University. It provides a course of specific problems of SMEs.

He was successively President of the applications of the Faculty of Economic, Social and Political Sciences, Academic Secretary of the same faculty and President of the Institute of European Studies (UCL). In this context, he has created, with Rector Christian Philip (Lyon III), the Erasmus-Euro-Education, which included the universities of Louvain, Lyon III, of Barcelona, Coimbra, Panteion Athens and Pontificale de Madrid.

Currently, Professor WTTERWULGHE is director of the Center for European SMEs he has created within the Institute of Administration and Management at UCL.

﻿He is chairman of the Investment Fund Vivès (UCL). 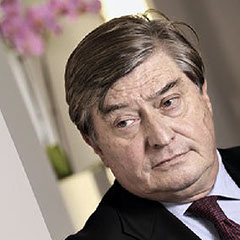 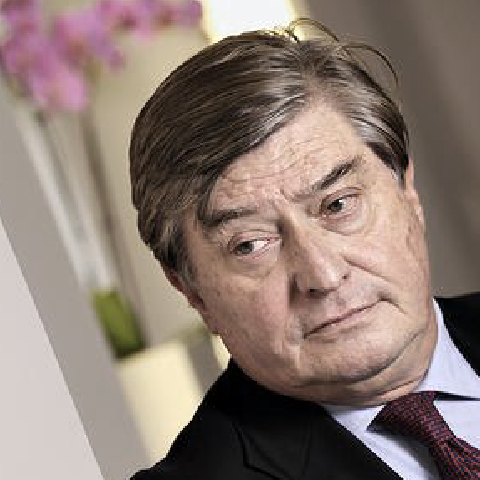